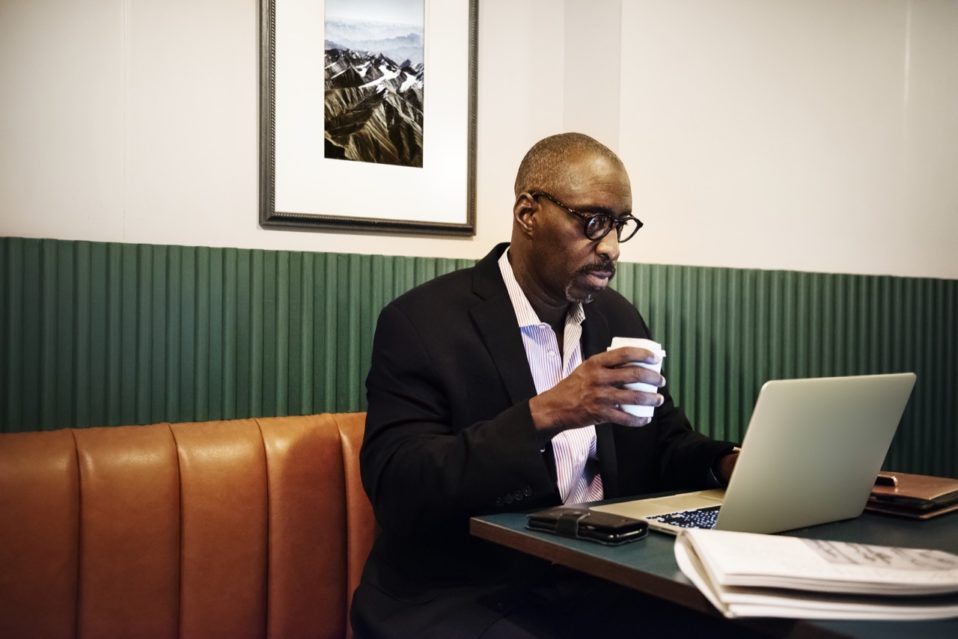 One of the most challenging things for all of us called to teach and preach God’s Word is to learn to silence our biases and cultural expectations sufficiently to see what the Word actually says rather than what we expect it or want it to say [1]. In a Christian culture so fundamentally shaped by Neo-Pentecostalism, this can be particularly challenging. If we are to move toward a more biblically-grounded homiletic, it is important to first recognize some of the common hermeneutical and homiletical traits of the charismatic/pentecostalized traditions. Below are 3 of the most common.

1. Authority is located in the person, not the text

One of the ways Neo-Pentecostalism (NP) may show up in your sermon preparation is in your presentation of theological truth to the listeners. In discussing this major difference in NP vs. evangelical hermeneutic, Randy Arnett summarizes the differences thus:

“Neo-Pentecostals routinely declare, ‘Apostle Joshua says…’ Evangelicals routinely say, ‘The Bible says…’ Neo-Pentecostals trust a person. Evangelicals trust a text… The hermeneutic extracts the Scripture passage from its context where the Spirit-Power person interprets the passage according to his ‘insight’ into the unseen world…Sermons routinely concentrate on the experiences or revelations of Spirit-Power persons, including those of the preacher himself or herself.” [2]

Arnett is not suggesting that evangelicals do not place their faith in Jesus, or the apostles, or the prophets of the text of Scripture. Rather, in answering the question, “By whose authority have you preached these things?” Neo-Pentecostals answer with the pastor’s name, while evangelicals answer with a Scripture reference.

Arnett and others rightly acknowledge that this comes out of deeply-rooted worldview and conceptual frame of reference. A person from an oral culture whose conceptual frame of reference is concrete-relational rather than abstract will naturally and persistently show preference to locating authority in a human being rather than a text. This is true of pastors just as much as congregations. Arnett [3] is insightful here again:

“This misplaced trust undergirds, sustains, and bolsters pentecostalization. The believer needs a solidly biblical epistemology that relies on the final authority of Scripture…He can be sure that what he knows is justified because it is written in Scripture, not because a Spirit-Power person claims it. Until this fundamental foundation changes from a person to the Bible, Neo-Pentecostals will continue to be vulnerable to the whims of false teachers.

If you find yourself commonly discussing your spiritual experiences as examples of your insight or as the foundations of your authority, you need to recognize this as the influence of Neo-Pentecostalism.

2. The immediate is given preference over the historical

In studying a text for sermon preparation, what are the first questions you begin to ask? What are the first avenues down which your thoughts go? Do you begin by sensing and tracing out the connection of your text to you congregation? Or do you begin by asking what the author intended to communicate? Upkong [4] suggests that for many church communities in Africa, “the main focus of interpretation is on the communities that receive the text rather than on those that produced it or on the text itself, as is the case in western methods.”

Upkong, Gallegos, and others [5] suggest that the contextual hermeneutic approach is one marked by a concern to link the biblical text with the reader’s context, as if that is a point of departure from a historical-critical hermeneutic. However, this is only true if we fail to differentiate hermeneutics and homiletics. The historical-critical method is not unconcerned with linking the biblical text to a modern context, but rather is concerned hermeneutically to grasp the original meaning of the biblical text, and homiletically to constrain our teaching such that we do not deviate from the text’s original meaning. The contextual hermeneutic differs not in that it seeks to connect the Bible to present hearers, but that it telescopes the pursuit of meaning and the application of that meaning. In other words, the contextual approach is less concerned with what the original audience of the text would have heard, and is content to read a text without effort to subdue modern contextual biases and frames of reference. Allen Anderson [6]:

“Put another way, Carlos Mesters (1993:14) says that when the ‘common people’ (such as AIC members) read the Bible a ‘dislocation’ occurs and ‘emphasis is not placed on the text’s meaning in itself but rather on the meaning the text has for the people reading it’ (emphasis mine).”

If you do not constrain your preaching by authorial intent, but prioritize an anachronistic reading which does not seek to understand the original meaning of the text, you are likely working from a Neo-Pentecostal hermeneutic.

3. The search for blessings and power.

Gifford [7] suggests that the emerging African Christianity desires above all to find how God’s covenant promises and blessings are connected to the present, and therefore: “The major biblical motifs in this emerging Christianity are thus those stressing victory, success, hope, achievement. The texts that are dominant are therefore prophetic texts, and narratives of those who can be made to illustrate success.” Arnett [8] notes that the pursuit of spiritual power (or economic power, or social power) is the most common theme of Neo-Pentecostal sermons.

If we are to seek the root of this tendency, we must recognize the influence of African traditional religion and the culture of animism. I would suggest that for many, if not most, Africans, (1) every circumstance and situation has an underlying spiritual cause, and therefore (2) the primary need in any circumstance is to gain spiritual power in order to increase well-being or avoid spiritual attack. Likewise, NP has a consistent focus on the pursuit of words of faith or power or blessing. The animistic milieu is soil ready-tilled for the NP emphases. That being said, every culture to which the Bible has come has tendencies to interpret through their own cultural lens, rather than learning to set aside their own cultural biases and hear what the Bible has to say on its own terms.

If you find that one of your primary focuses in preparing sermons is to find promises of spiritual/economic/social power, you are likely laboring under the heavy influence of Neo-Pentecostalism.

[1] Gallegos, John. “African Pentecostal Hermeneutics” in Pentecostal Theology in Africa, p. 43. “First and foremost, the everyday reader reads from a specific socio-cultural context and conceptual frame of reference, which determine the interpretive agendas and emphases.”

[2] Arnett, Randy. Pentecostalization: The Evolution of Baptists in Africa, pp.157-158

[8] Arnett, Randy. Pentecostalization: The Evolution of Baptists in Africa, p.76

Daniel Lowry serves as a professor at Kenya Baptist Theological College outside Nairobi, Kenya, where his focus has been teaching Old Testament courses. Prior to this Daniel served as Pastor of New Castle First Baptist Church in Kentucky for 8 years. He holds a BA in Sociology from Louisiana College, and a Master of Divinity with an emphasis on biblical languages and theological studies from The Southern Baptist Theological Seminary. Daniel and his wife, Kristen, have been married for 4 years and have 2 children: Serafina and Ebenezer.